Somebody call the Pope, because a priceless religious artifact is available on eBay.

This morning, I was innocently researching this story about cheese curds coated in Flamin’ Hot Cheeto dust. I had no way of knowing my Google search would lead me into such divine territory.

Seller loganorma-24 eloquently described this rare find as “a cheeto that looks like a person praying.its [sic] a flaming hot cheeto.”

That doesn’t mean the price won’t go up, though—because six people are watching this listing. Yes, you read that right. Six different people are interested in calling this cheeto their own.

I’ve looked at this photo for far too long, and I still don’t see anyone in a prayer position. It just looks like a plain ol’ cheeto to me. But that could be because the seller has seen the light in a way I haven’t.

My attempts to reach loganorma-24 have so far been unsuccessful (if you are loganorma-24, please reach out. I have questions!), but this is their only listing at the moment.

If you attempt to purchase this holy cheeto and are outbid, fear not!

These gems are also available on eBay: 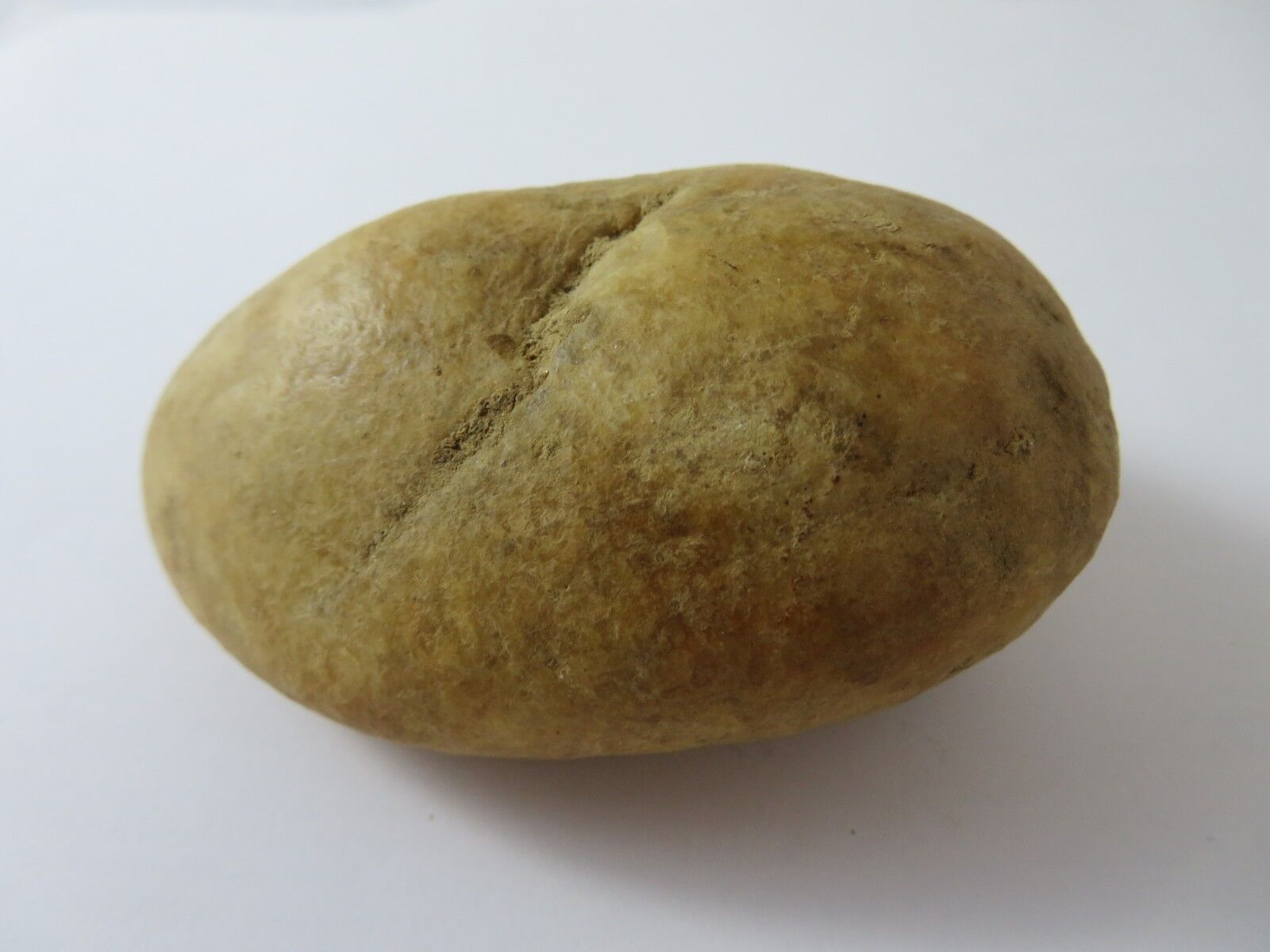 You Can Buy This Cheeto That "Looks Like a Person Praying" On eBay
this link is to an external site that may or may not meet accessibility guidelines.