It got 27 percent of votes.

WATCH: How to Make a Hobo Banana Split

Each of the company’s “Flavor Gurus,” whose full time is to develop new flavors for Ben & Jerry's, chose his or her favorite previous Limited Batch flavor for fans to vote on.

Here’s how they did:

One Love--a banana ice cream, with caramel and graham cracker swirls, and chocolatey peace signs--first appeared in the U.K. in 2016. It came to the U.S. due to popular demand soon after. 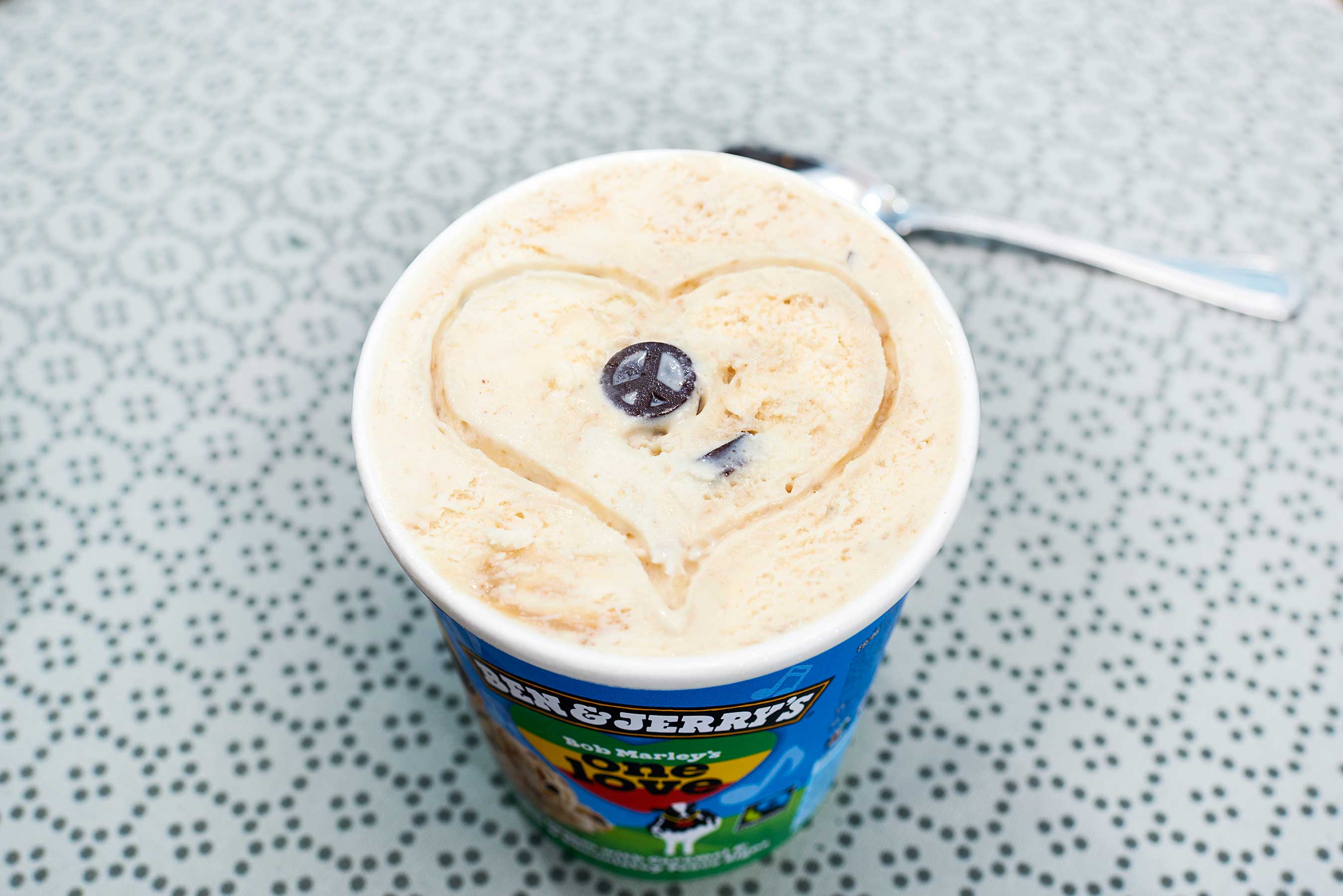 A portion of the proceeds from each pint sold will go to Jamaica's One Love Youth Camp, a program run by The Bob Marley Foundation and Partners for Youth Empowerment.

"Bob Marley stood for more than just music – he advocated for social change and inspired millions to think about peace, love, and equality," said Jerry Greenfield, Ben & Jerry's Co-Founder. "Ben & Jerry's has long strived to champion love and social justice, and by partnering with the Marley family we're happy to play a small role in supporting Marley's vision for a sweeter world."

One Love will be available in retailers nationwide for a limited time.

The People Have Spoken And THIS Is The Ben & Jerry's Flavor They Want Back
this link is to an external site that may or may not meet accessibility guidelines.