“Drink Coca-Cola and enjoy it” is not a slogan, it’s a threat.

I firmly believe that advertisements tell a country’s story better than almost anything else. That’s why, when I stumbled upon this list of Coca-Cola slogans the other day while researching an article about the company’s signature color, I was enthralled. You could literally teach an entire history class just using these taglines. Some are smart, some are sappy, but one thing’s for certain: American history, when viewed through the transparent green lens of a Coke bottle, is really, really weird.

I picked out a few of the absolute strangest slogans of all time to share with you:

Coca-Cola first arrived on the scene in 1886 with this vaguely threatening slogan.

I suppose you could say that about any beverage that includes cocaine.

This one’s bizarre, but it actually makes sense when you put it into perspective: Prohibition didn’t start until 1920, but the temperance movement (a social movement against the consumption of alcoholic beverages) was in full swing in 1906. If you can’t have a stiff drink, you might as well enjoy an ice cold Coke.

1939 - Whoever you are, Whatever you do, think of good ice cold Coca-Cola.

Listen up, whoever you are: You need to stop what you’re doing and think about Coke. Don’t worry about buying one—just think about it. Or else.

An ice cold what? This is not a sentence. We need more information. 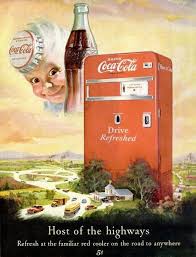 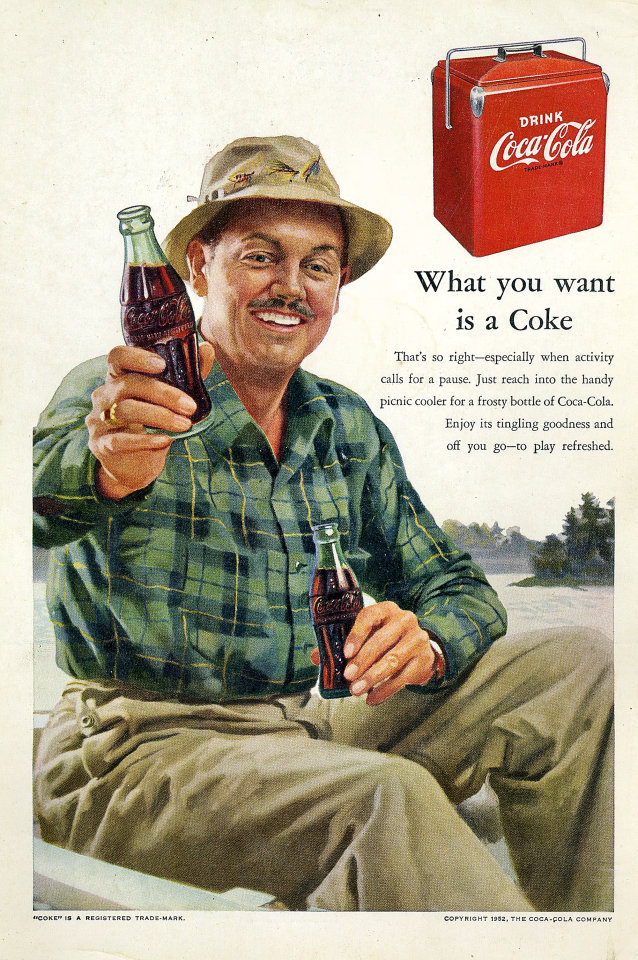 Wait a minute. Oh my God. I do want a Coke. This is an example of an ad campaign gone right.

Here’s a complete list of every Coca-Cola slogan ever:

Coca-Cola's Strangest Slogans Throughout History
this link is to an external site that may or may not meet accessibility guidelines.